The autumn winds are breezing in, and so are we at Stockholm’s grooviest hotel – Downtown Camper by Scandic. Every other Friday we’ll be playing our crazy, funky, multikulti beats. That’s a lot of Ajvar for 2017. But for those of you who haven’t been able to get down town we’ve made a mix so that you can create your own Ajvar hotel-bar-dance floor anytime suitable. For example breakfast. 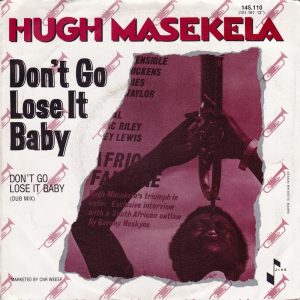 There’s Brazil boogie, Kwaito revolution, Dominican calypso, Malian bambara and the classic Hugh Maskalela. And if you want more come and chill with us at Brunkebergs torg from 22.00 – 02.00. Enyoy!